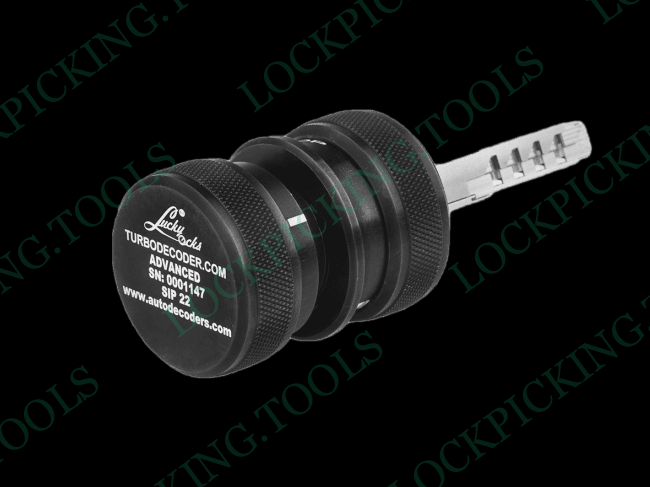 Car models on which you can use Turbo Decoder SIP22:

A lot of Italian vehicles use locks with SIP22 key profile: Fiat, Iveco, Alfa-Romeo, Lancia, Maserati. There are 2 lock models – with 7 and with 8 wafers/ discs /, so please watch the instruction video to understand how to use this tool in each case! Thanks to our Turbo Decoder SIP22 Professional their opening and locksmith service is really fast and easy!

Do not use this Turbo Decoder directly on IGNITION LOCKS!